Hear From Our Clients

TEMPE, AZ
“Brad Rideout is a skilled advocate in defending his clients. He cares about each individual client and their family. We couldn’t have asked for a better representative to help our family. He answered all of our questions thoroughly and was patient while walking us through an emotionally trying experience. He was always honest and straight forward. If you need any legal representation and guidance, we wholeheartedly recommend calling Rideout.”

LAKE HAVASU CITY, AZ
“The Rideout Law Group is simply amazing – I’ve never met lawyers like them. Most lawyers want to cut a deal, get it done, and move on to the next client but Brad wasn’t like that. He’s like, ‘Let’s roll up our sleeves and go to war!!’ He not only has an awesome personality but he’s very tenacious.  He kept going until we won and the charges were dropped.  You flat-out couldn’t pick a better lawyer than this group!! Thank you so much, Brad!” 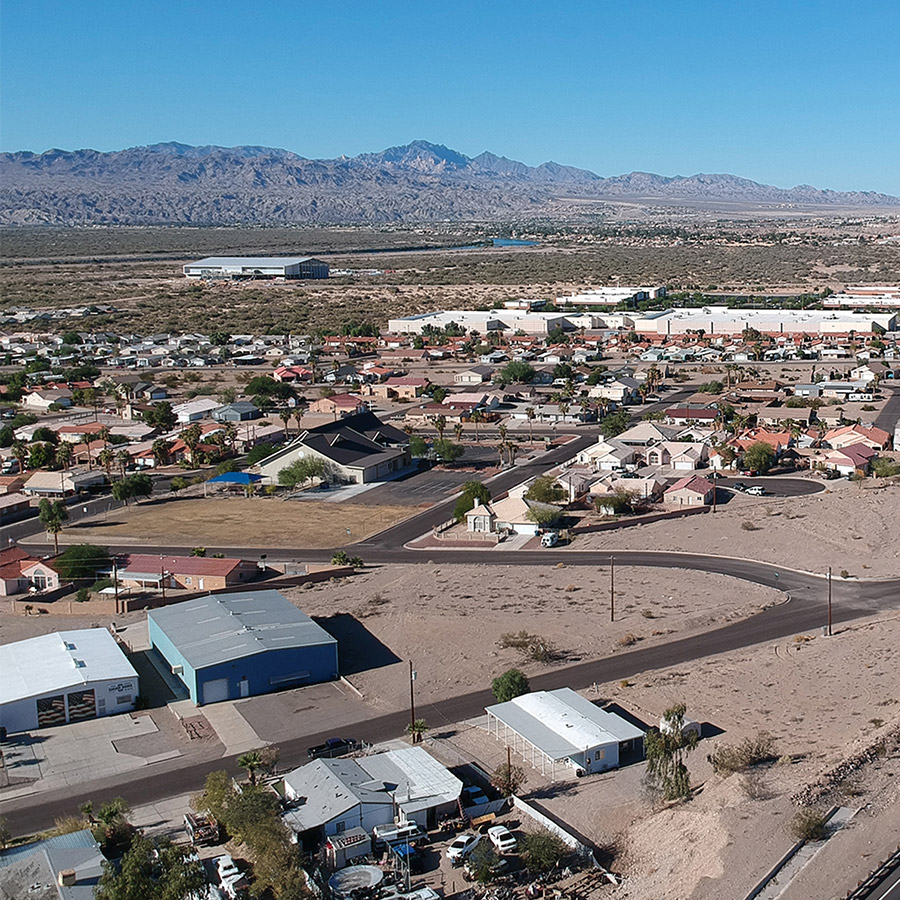 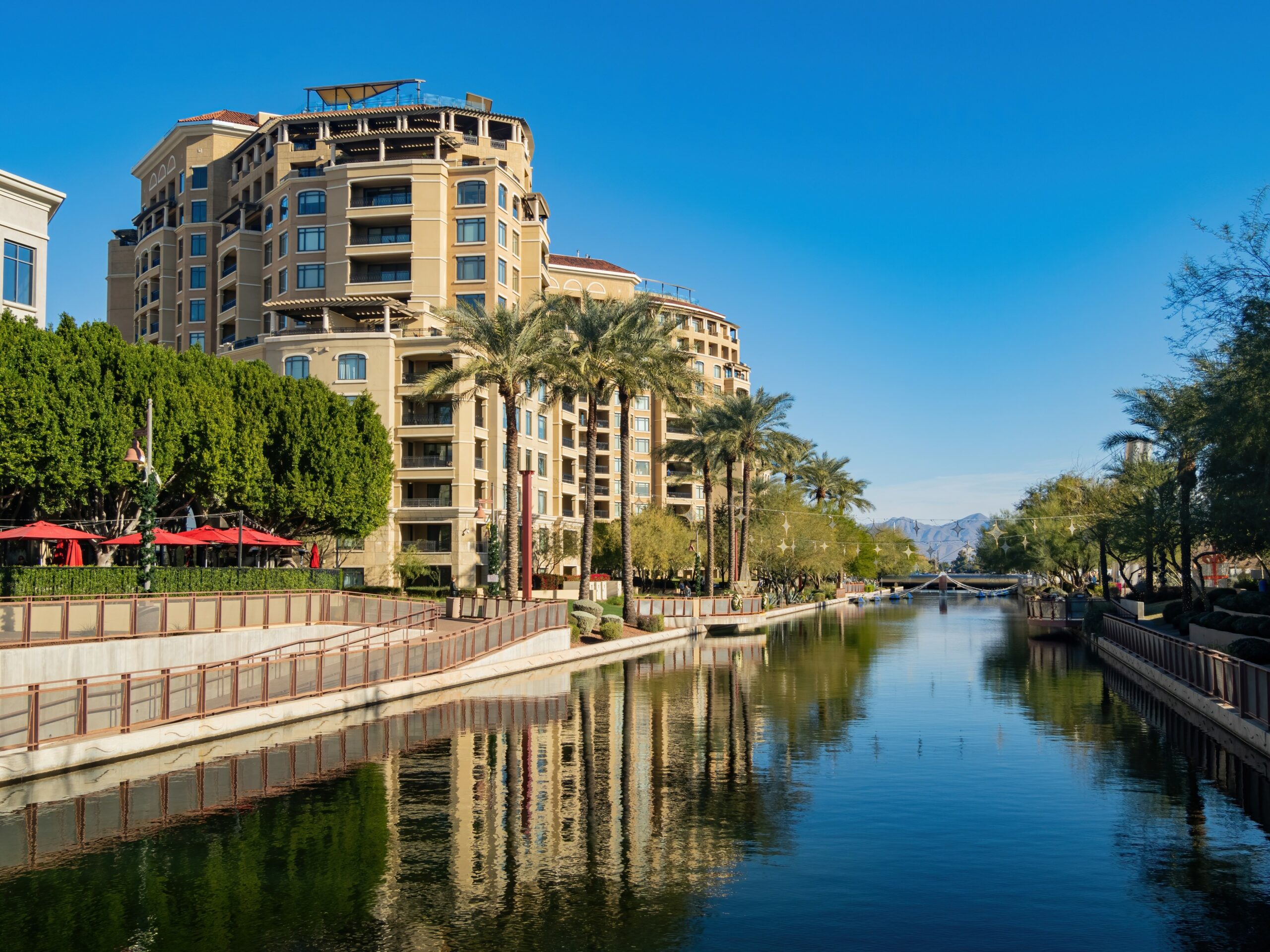 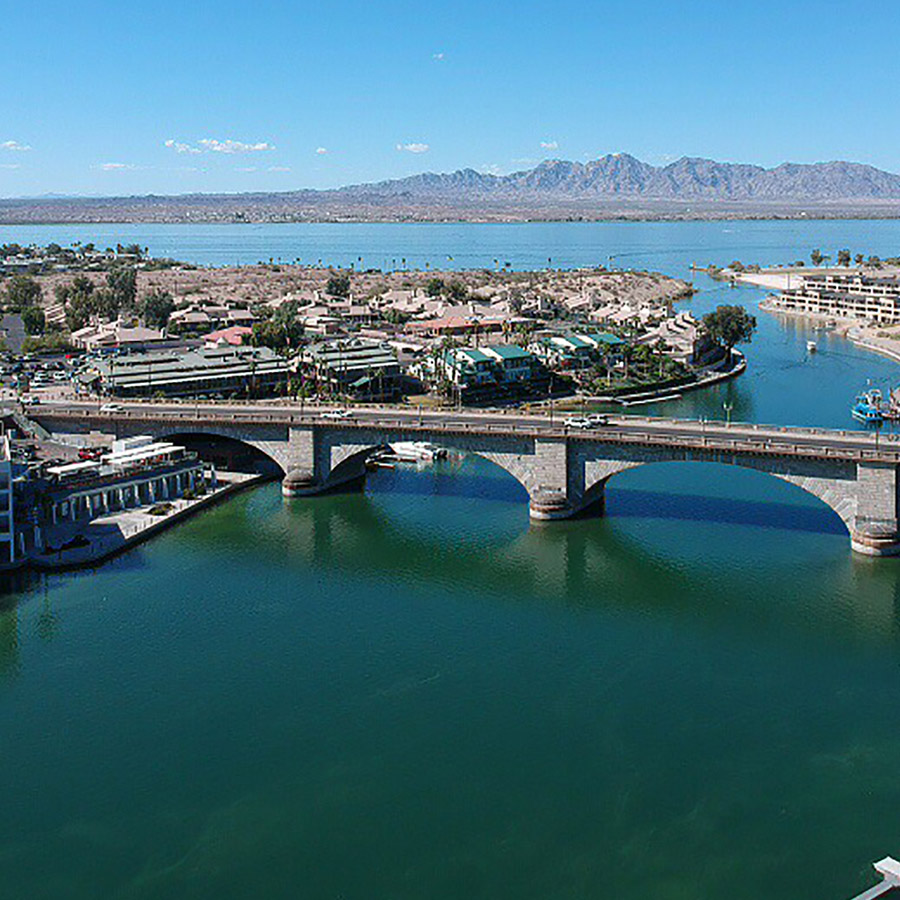